It is, roughly, the tenth anniversary of this blog.

Oh, Internets. So many ponderings, so few recent postings.

This past weekend, I attended the 2014 Maryland Sheep & Wool festival. This annual event is a marker of sorts for the calendar of my knitting life, and although I can’t attend every year, there is that mix of familiar & new each time I go that triggers a sort of fibery nostalgia. 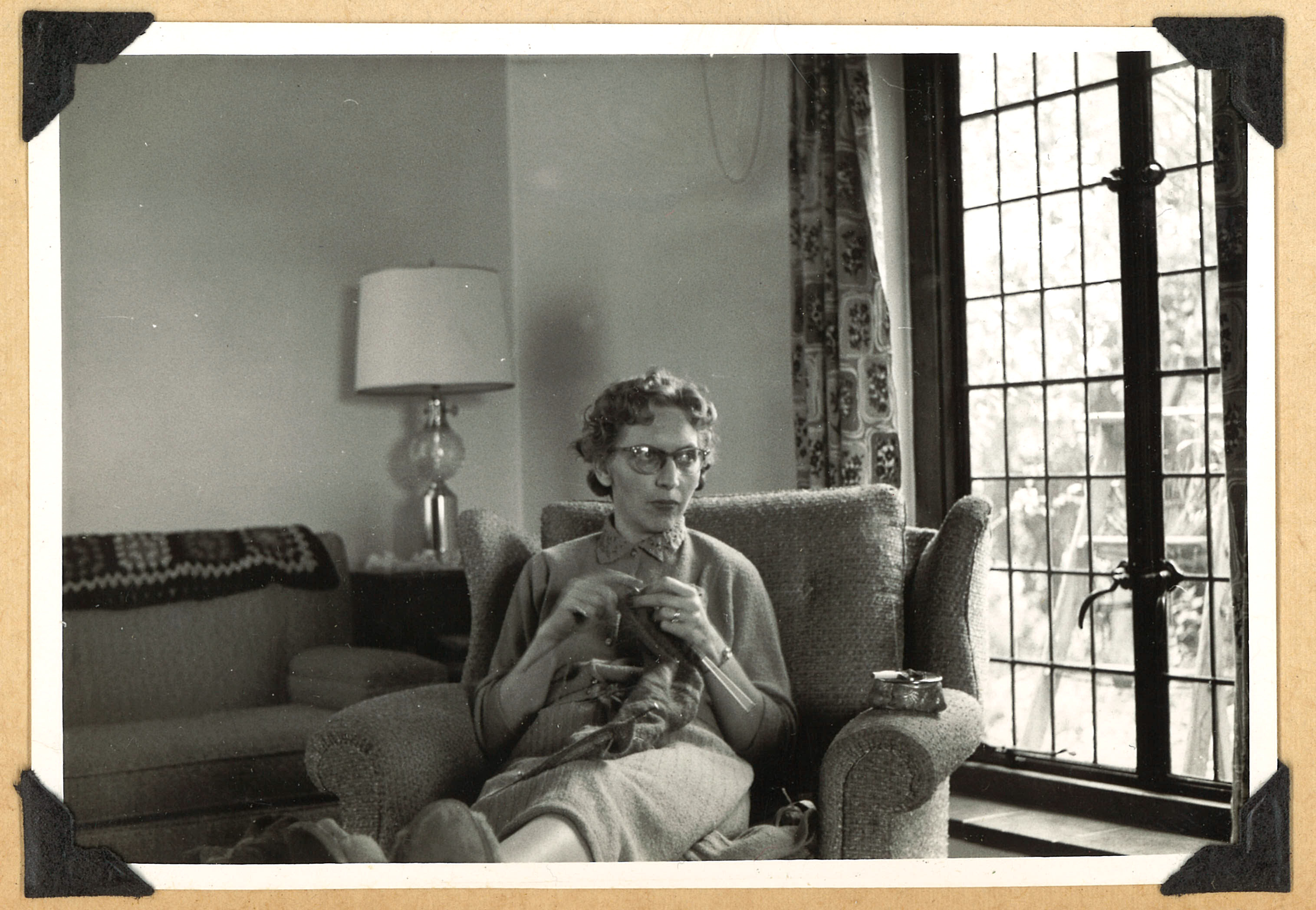 I grew up in a family of crafting women. Due to age gaps, I wasn’t able to become as close with my paternal grands as I ended up being with my maternal grands and great-grand, but both sides were knitters, stitchers, & needlewomen. My mother’s side in particular modelled the crafty life for me, from my great-grandmother (we called her Mom-Mom), who owned a yarn shop in Coatesville, PA called Celeste’s Yarns, through my Nana (Mom-Mom’s daughter) who organized knitting groups for the officer’s wives on base as they moved around the country for my grandfather’s Air Force work, to my own mother, who worked in yarn shops, wrote letters back & forth with her mother & grandmother discussing the finer points of cabled knitting, and who quilted, cross stitched, and did needlepoint like the women who came before her. 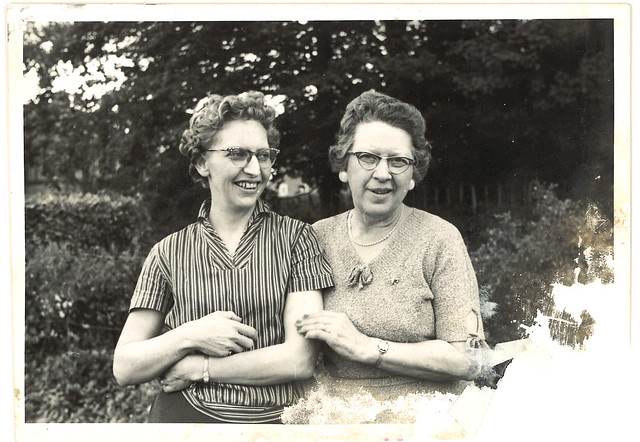 I lost my mother very early (she was 46) to fallout from dual auto-immune disorders, so I don’t have photos, as I wish I did, of her knitting, quilting, etc. Mama tried to teach me to knit a few times, but it never seemed to stick, though she did teach me to cross stitch, and tried to show me needlepoint. Mostly, I learned those needlearts by simply picking up projects & trying things, but my interest in crafting has definitely been a legacy I feel I inherited from the women who came before me.

I got married four months after my mother died. Just before she went into the hospital for the last time, she finished work on the final block of an album-style quilt she’d intended for my husband and me as a wedding gift. I’ve blogged about that quilt before (though it was on a previous iteration of the site & I’m afraid the photos have gone the way of the dodo; will take new ones soon) & it remains one of the more commented-on posts of this blog, I think because the idea of the legacy behind our crafts is one that resonates no matter what craft it is that any of us performs.

Mama died in February, we got married the first weekend in May, and I was pregnant with my daughter a year later. It was during my pregnancy that I asked my Nana to teach me how to knit, and so this Sheep & Wool time of year is a mental marker in a multitude of ways for me.

I know this blog has been terribly dormant, and I’m not sure what the future holds here. I don’t knit as often as I used to, and in fact my urges to write about my knitting have been lessened, and my need to document more of day-to-day life has been consumed with the more ephemeral social media like Instagram & Twitter. But I’m not willing to just give up, yet. I don’t even know if I have any readers left here anymore, but if you’re here, thank you for being with me for the last ten-ish years of my knitting & crafting & life journeys.  There’s no community like the crafting community, and I am grateful to have been and continue to be a part of it.